Regional Globalism in the Tennessee Valley is a two-part symposium that convenes leading experts, design scholars, practitioners, and artists as part of a larger effort by the University of Tennessee College of Architecture and Design to catalyze sustained scholarship on the infrastructural and ecological conditions that underpin crosscurrents of regionalism and globalism in the Tennessee Valley. This two-part symposium is an initial event designed to launch a publication and exhibition (forthcoming in 2023) that disseminates new creative work and scholarship on the region. 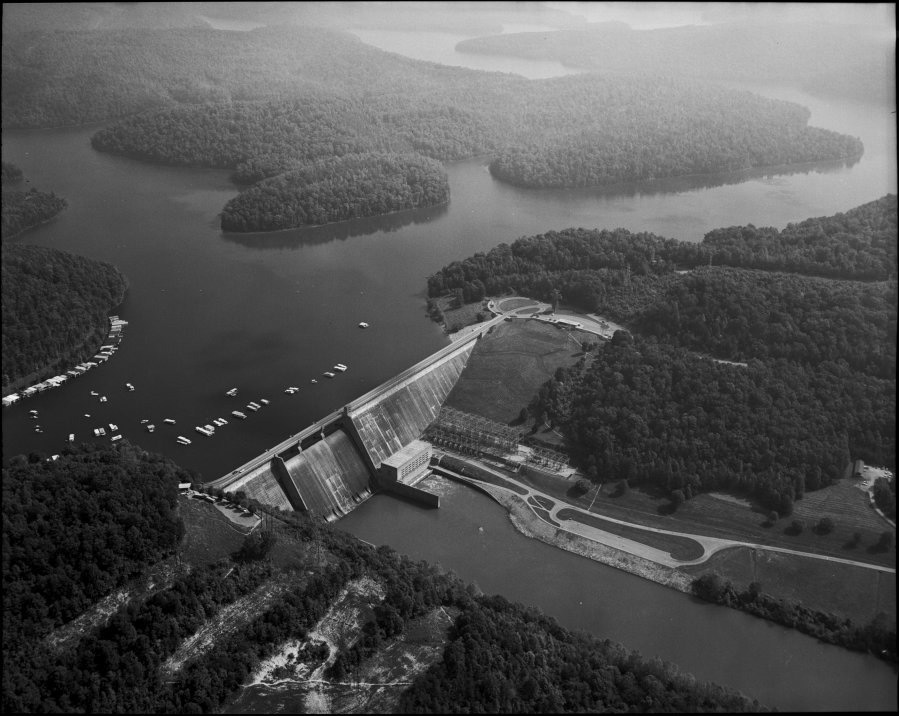 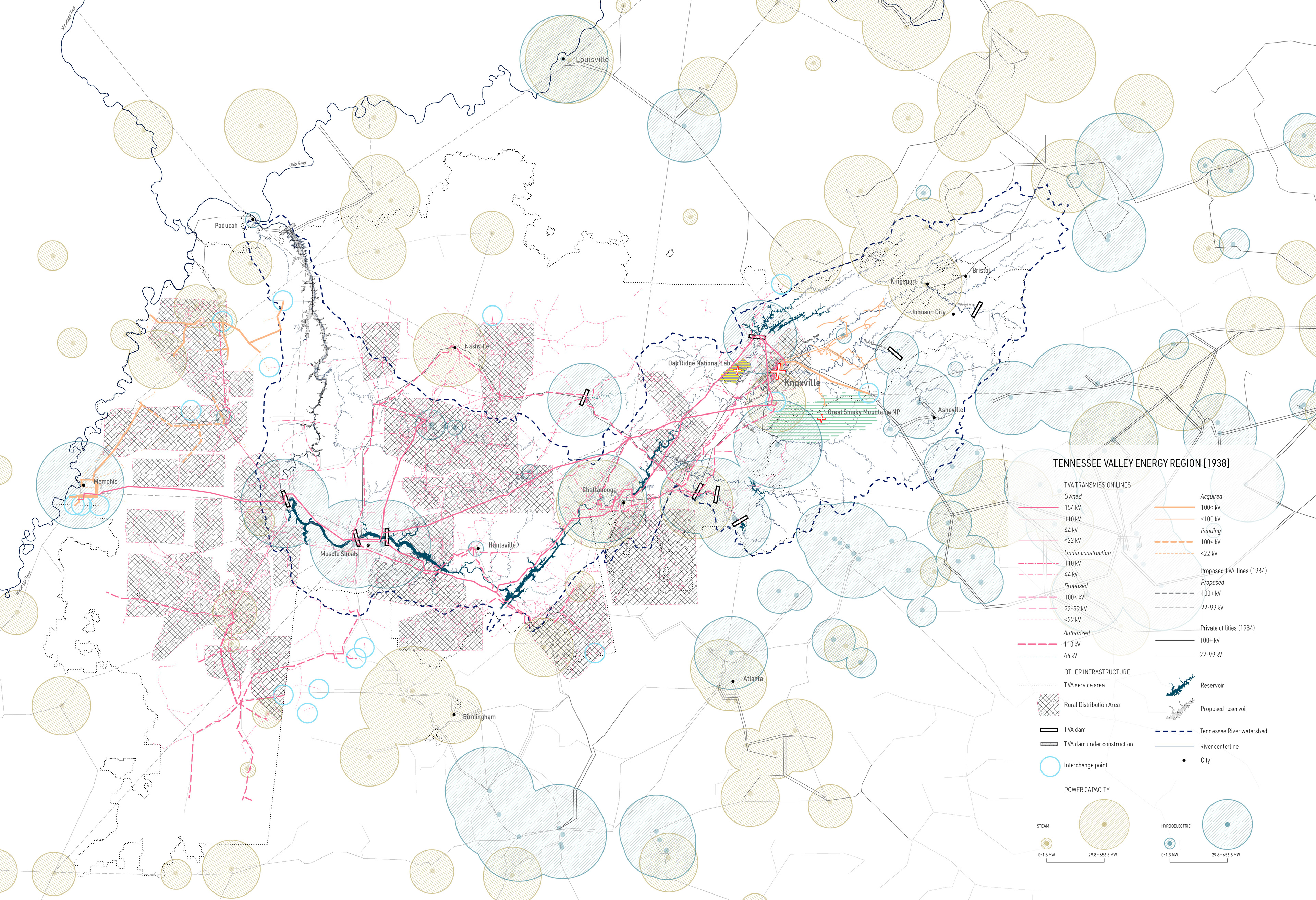 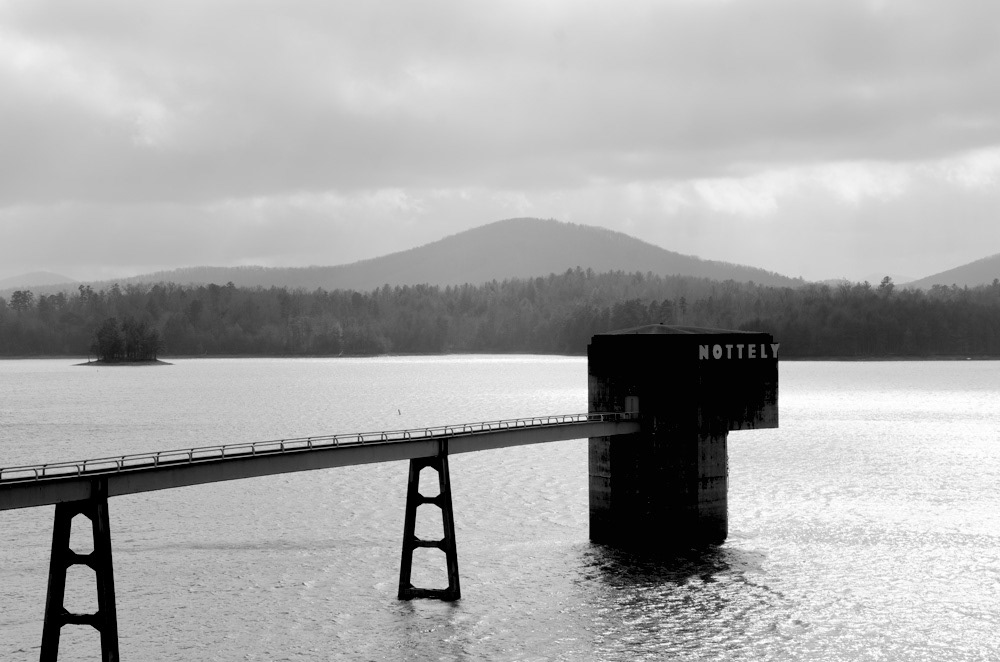 ​​​​​​​The UT College of Architecture and Design, located in Knoxville, Tennessee, is at the center of a region heavily impacted by large-scale 20th century public works projects and federal agencies. As the state’s flagship land-grant institution, the University of Tennessee’s history is deeply intertwined with the region’s radical geographic revision and modernization. With the ambition of developing new scholarship that illuminates regional geospatial histories, especially those that have been displaced or under-represented, and continuing to play an influential role in shaping the region’s future, the UT College of Architecture and Design is poised to leverage its facilities and research capacities with the aim of advancing a program of dynamic, meaningful discourse on the region.
Arising from post-Depression, New Deal-era politics and policies of the 20th century, the Tennessee Valley has served as a laboratory for progressive region-building projects and processes of modernization aimed at reinforcing the status of the nation-state within a global geopolitical milieu. As a consequence, the region has come to be managed by a diverse assemblage of agencies and authorities calibrated for the governance of energy infrastructures and natural ecologies within a regime of sociotechnical progress. Enmeshed histories of radical social and geographic transformation – primarily dispatched by the triad of Tennessee Valley Authority (TVA), Oak Ridge National Laboratory (ORNL), and Great Smoky Mountains National Park (GRSM) – generated a framework for an emerging language of globalism that is regional in nature. This triad is well-studied individually, but by bringing them together dynamically, Regional Globalism explores what they produce in a combined sense, offering the opportunity to address how their hybrid sociotechnical regimes come to bear on theories and practices of design and urbanism, as well as the uncertainties of global and regional milieus in the 21st century.
The initial symposium of Regional Globalism will take place in spring 2022. Devised to initiate collaboration between key participants, the first symposium will establish conceptual frameworks and major discursive trajectories that propel creative work and scholarship on the region. Participants in the first symposium will establish possibilities for design research that will be the subject of the second symposium to take place in fall 2022. The second symposium is formulated to widen participation, enroll regional partners, and disseminate the initial work to a broader public. Both symposia will take place in Knoxville, hosted by the UT College of Architecture and Design. These events will be open to the public and made available via live-stream with the aim of reaching a national and global audience. 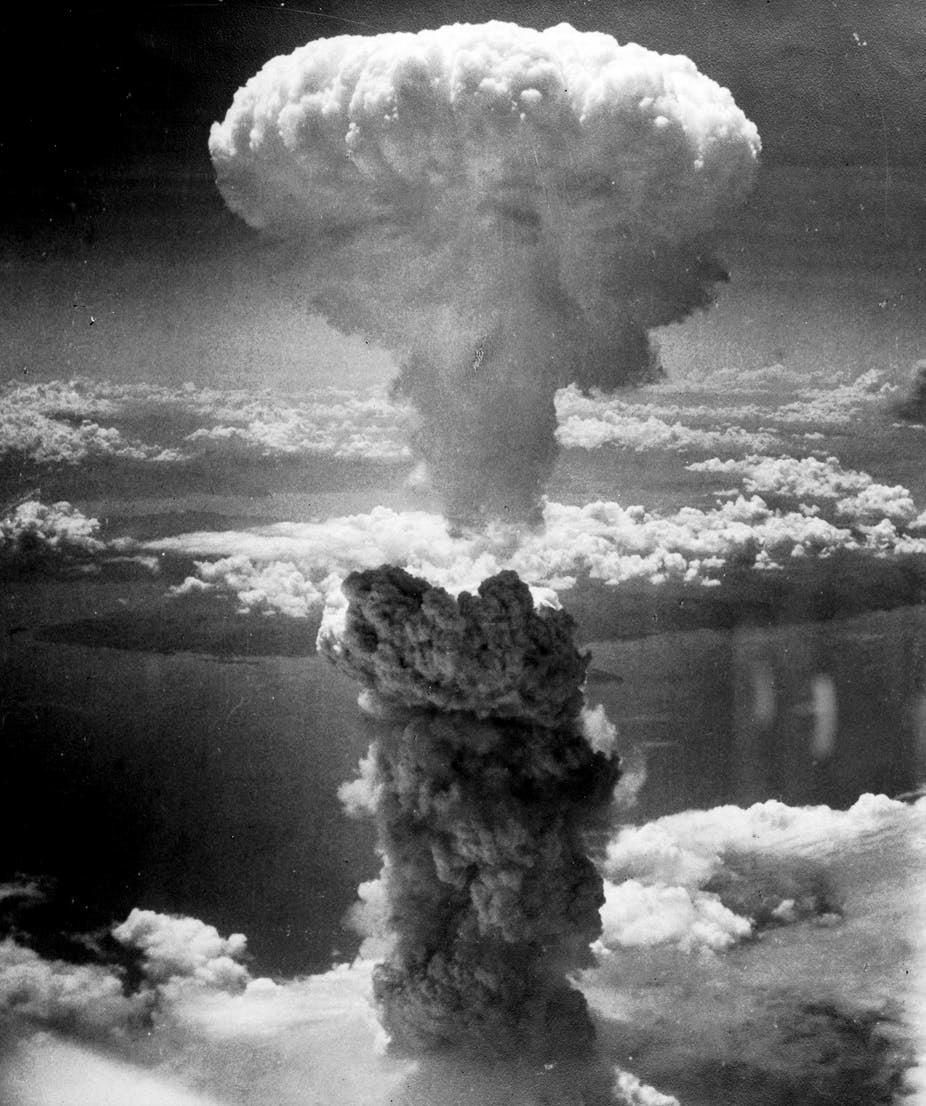 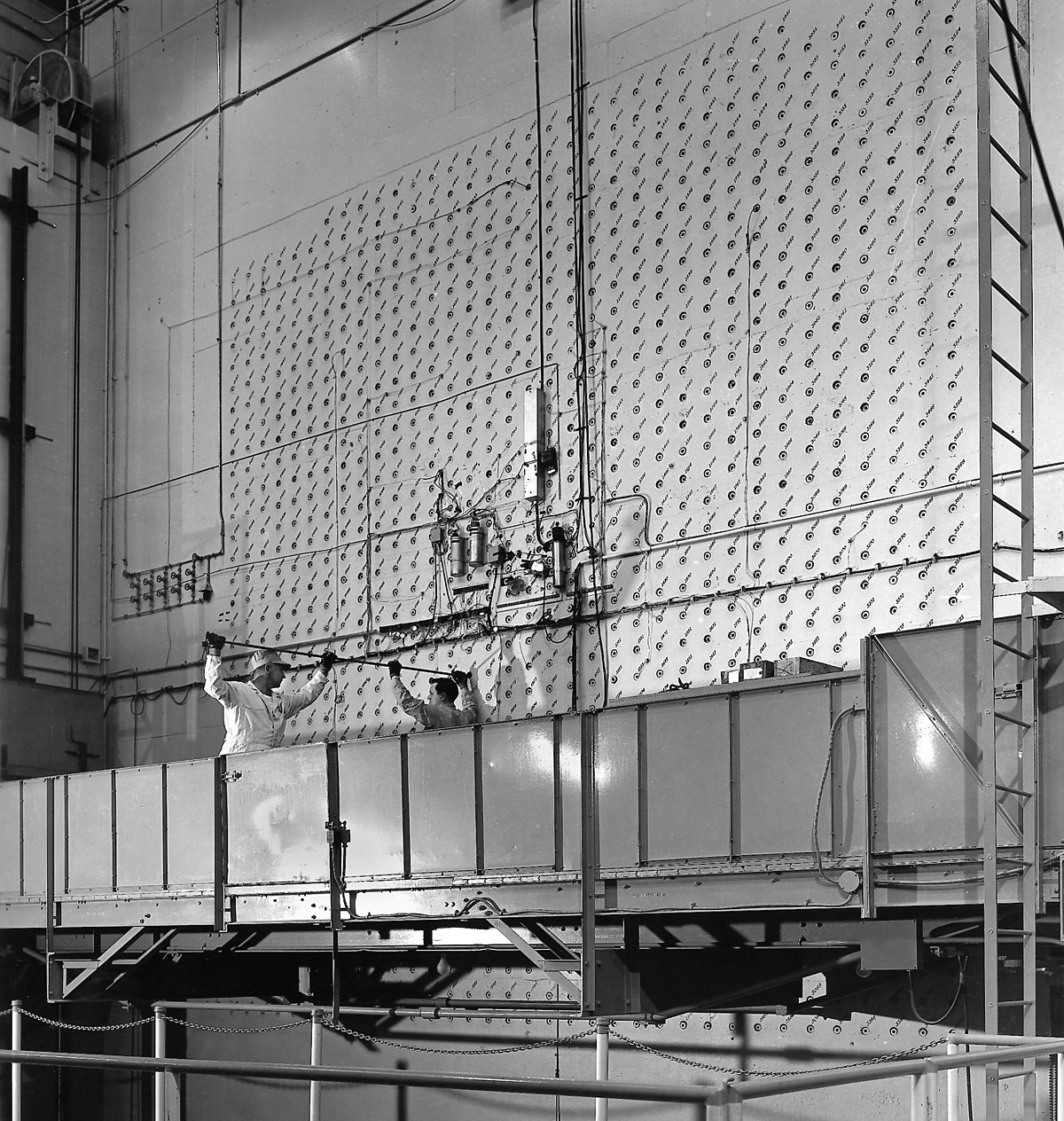 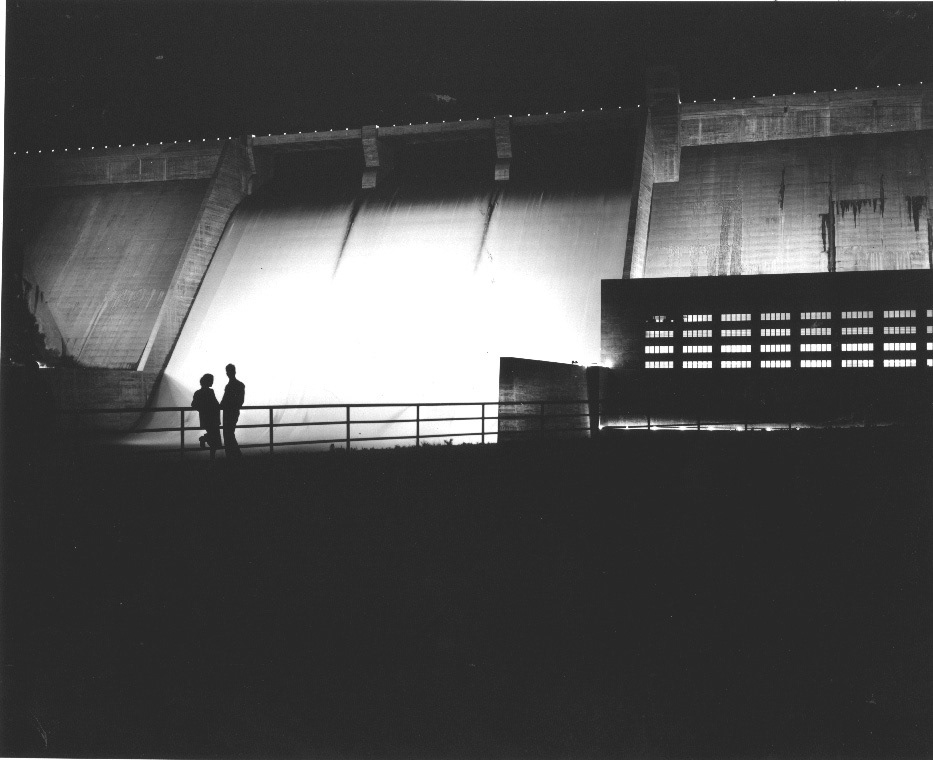 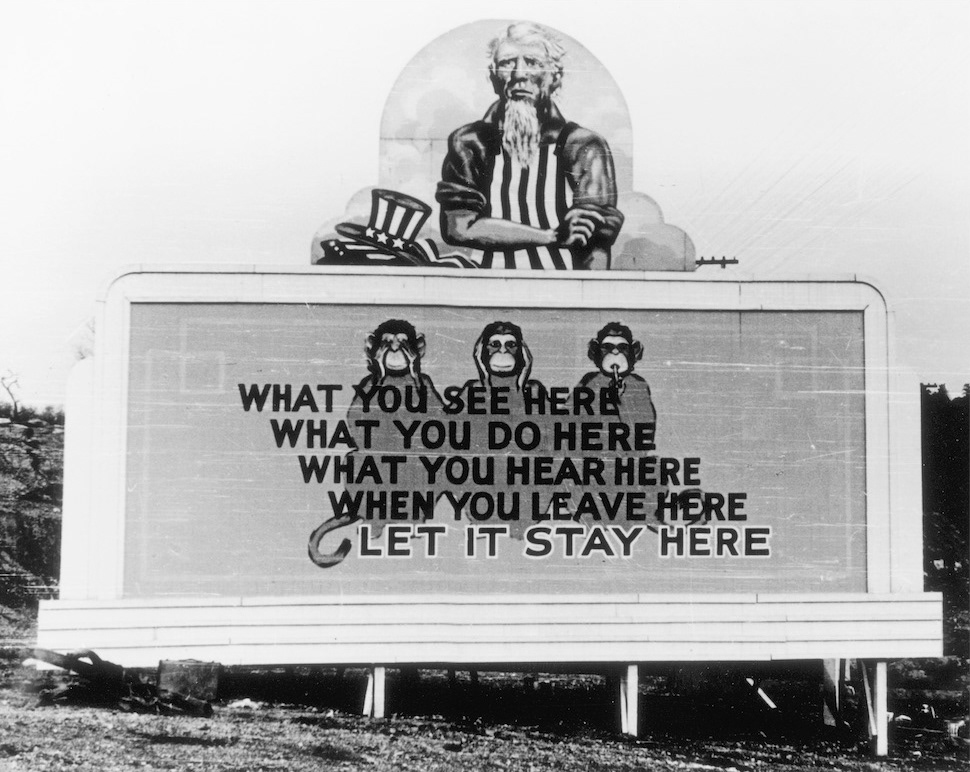 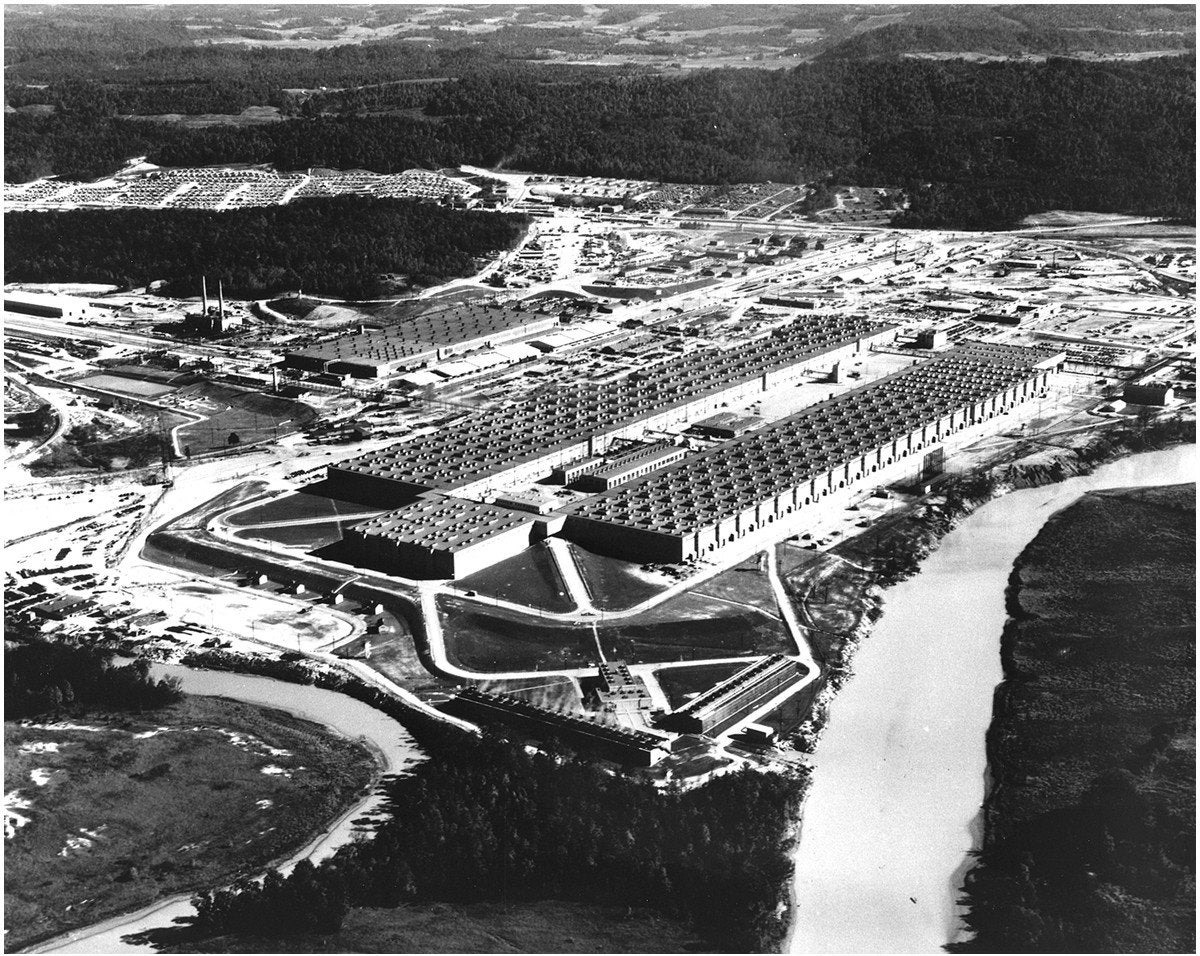 Micah Rutenberg is a professor of architecture at the University of Tennessee, Knoxville and co-founder of StudioMars, a speculative design research practice. His work investigates emergent patterns of settlement that arise from the dynamic exchange between logistical space, infrastructure, capital, and digital culture. In addition to several ongoing projects examining the Tennessee Valley, Rutenberg is currently working on a publication titled The Logistics of Mechanized Landscapes: Mapping the Tennessee Valley Authority, a thematic atlas that assembles a geospatial history of the TVA’s profound social and physical impact on the region. Rutenberg has lectured on and presented his work nationally and internationally, with his writings appearing in such publications as Scenario Journal and Log (Anyone Corporation, 2017). A former Tennessee Architecture Fellow, Rutenberg has previously taught at Woodbury University and Arizona State University. Rutenberg holds a Master of Science in Architecture, Master of Architecture, and Bachelor of Science in Architecture from the University of Michigan.

Amy Kulper is an architect, theorist, and curator whose teaching and research focus on the intersections of history, theory, and criticism with design. Recently, her teaching and scholarship have addressed questions of the historiographical phenomenon of presentism, the claims, relevance, and revisionism of the discipline of architecture in the post-truth era, and decolonizing the architectural canon while co-authoring our discipline’s future imaginary. Kulper completed her Ph.D. at Cambridge University, was tenured as an Associate Professor at the University of Michigan, and is currently the Head of the Architecture Department at the Rhode Island School of Design (RISD).

Mitchell Squire is a multidisciplinary artist, educator, and curator whose practice encompasses architecture, visual art, and the study of material culture. He currently holds the position of Professor of Architecture at Iowa State University where he took both undergraduate and graduate degrees, and has been visiting professor at Bernard & Ann Spitzer School of Architecture at City College New York (2020/21), University of Tennessee (2020), University of California Berkeley (2012 and 2015), University of Michigan (2009), and University of Minnesota (2000). He has mounted solo exhibitions at CUE Art Foundation (NY), White Cube (London), Bemis Center for Contemporary Art (Omaha), and the Des Moines Art Center, and has had work included in signature group exhibitions across the United States. Squire has been an invited participant in educational programs at Museum of Modern Art (NY), New Museum (NY), Pérez Art Museum Miami, and La Biennale Architettura di Venezia.

Charles Waldheim is an American-Canadian architect and urbanist. Waldheim’s research examines the relations between landscape, ecology, and contemporary urbanism. He is author, editor, or co-editor of numerous books on these subjects, and his writing has been published and translated internationally. Waldheim is John E. Irving Professor at Harvard University’s Graduate School of Design where he directs the School’s Office for Urbanization. Waldheim is recipient of the Rome Prize Fellowship from the American Academy in Rome; the Visiting Scholar Research Fellowship at the Study Centre of the Canadian Centre for Architecture; the Cullinan Chair at Rice University; and the Sanders Fellowship at the University of Michigan.
↑Back to Top